We answer all your questions on the phone and help you out with your order.

Use our handy contact form to inform us about your personal matter.

Of course you can also contact us via e-mail at: team@youcard.de

Team NISCA is a Specialist for tamper-proof ID Cards and 600 dpi Card Projects for Institutions, Businesses and Corporations.

Nisca card printers are specialized in solutions for high-level security for identity cards and protection against forgery. Because of its stability and reliability Nisca card printers like the PR-C101 are a good choice for applications in projects with secured ID-cards. Having introduced PR-C201, Nisca also offers an amazing high-quality card printer with 600 dpi print resolution that is able to produce your plastic cards with state of the art security features such as microtext and guilloches. 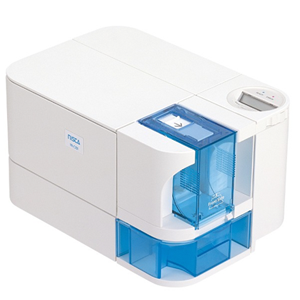 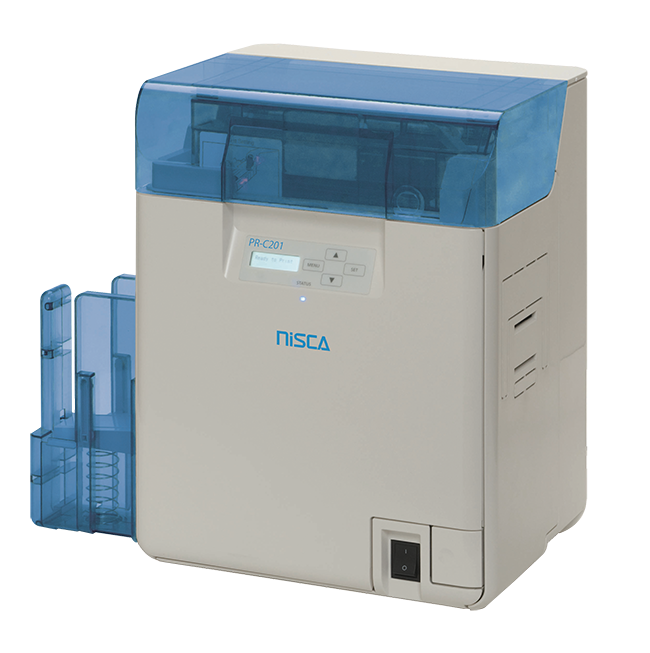 If you are under 16 and wish to give consent to optional services, you must ask your legal guardians for permission. We use cookies and other technologies on our website. Some of them are essential, while others help us to improve this website and your experience. Personal data may be processed (e.g. IP addresses), for example for personalized ads and content or ad and content measurement. You can find more information about the use of your data in our privacy policy. Here you will find an overview of all cookies used. You can give your consent to whole categories or display further information and select certain cookies.

Related Posts:
We call you back!

We want to support you!